Push Hop is a Strawberry New England Style IPA from Perrin Brewing Company (Part of Canarchy) in Comstock, Michigan at 6.3% ABV. While I usually think Perrin puts out some pretty good stouts and darker beer, I haven’t been overly impressed with their “New England Style” IPAs. I was really looking forward to trying out their Peach Bellini when it was released, but I was ultimately not impressed. This time around my only point of reference for Strawberry NE IPAs is Tart Strawberry M43, so Push Hop is living in a pretty large shadow – but we won’t know until it gets dropped down the hatch, so let’s go! 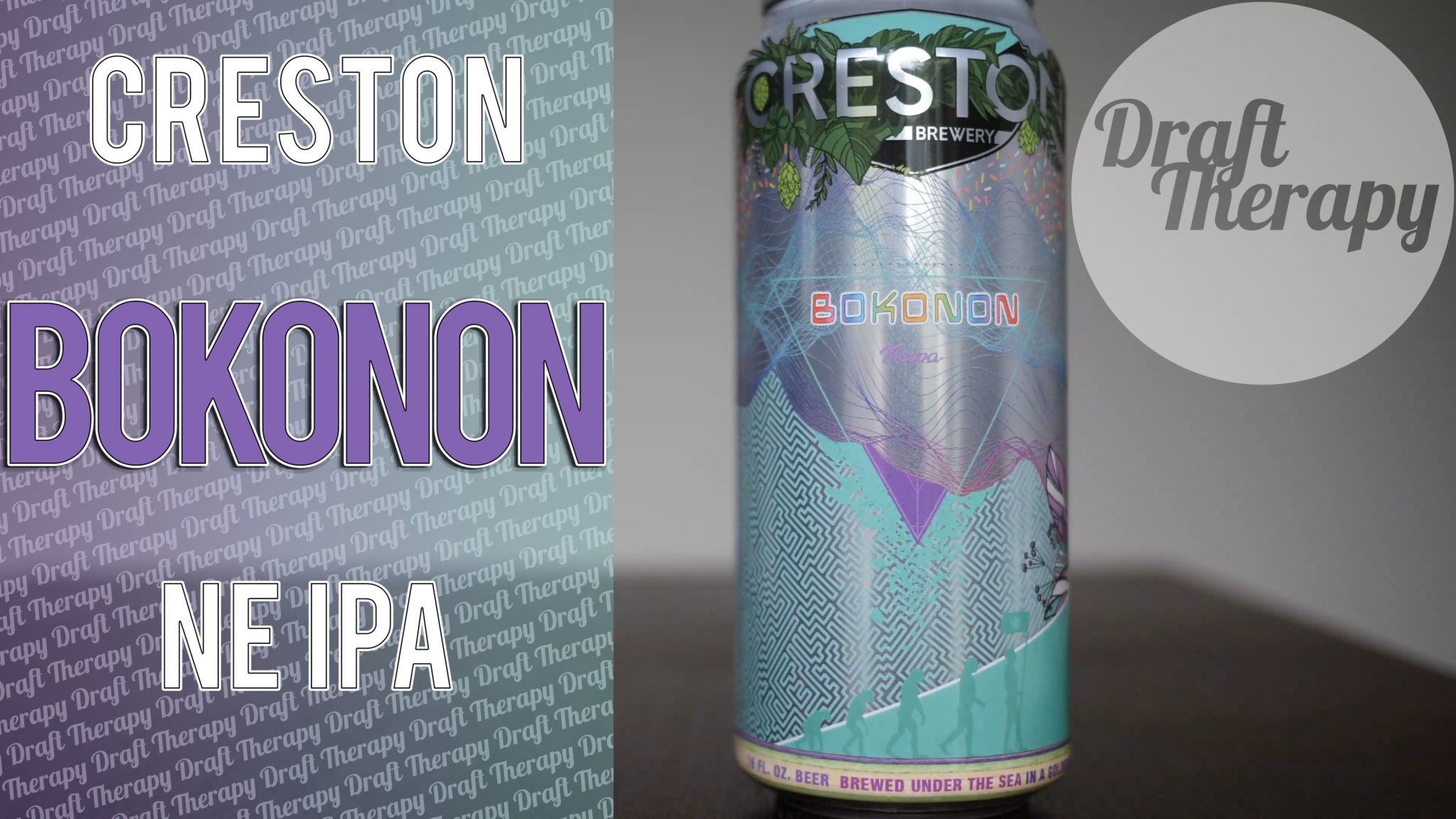 Bokonon is the first beer I’ve had from Creston Brewery in Grand Rapids. I have had a can of their Czech style Pilsner in my fridge for a month or so now, but I felt like an NE IPA might be the more interesting choice. A 7% NE IPA brewed with Mosaic and Citra hops sounds like it could hit the spot. So do I flip, or does it flop? Watch to see!