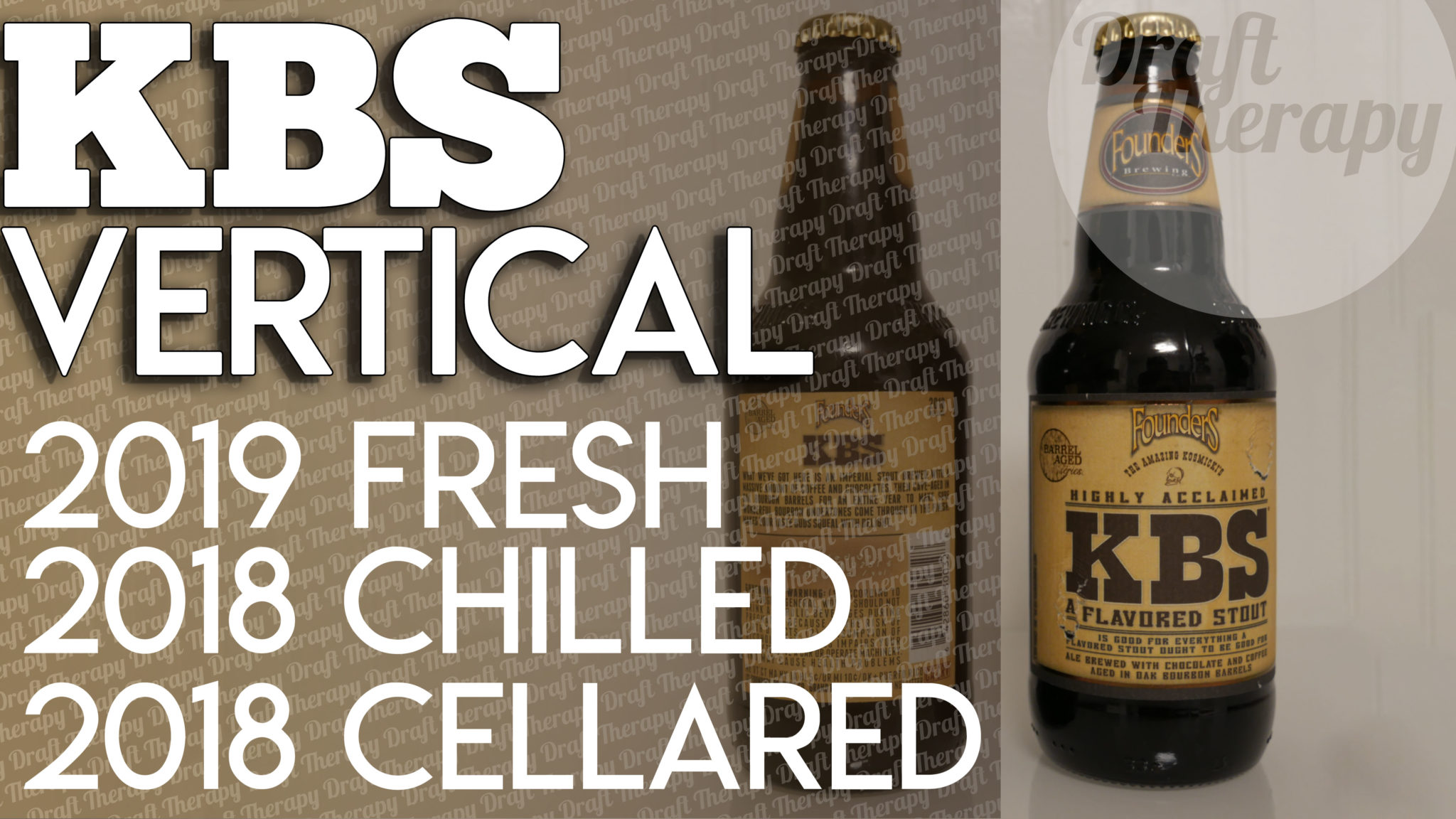 Today I’m taking a look at Founder’s KBS a few different ways in this vertical tasting. I’m taking a fresh 2019 KBS, a cellared bottle from 2018, and a chilled 2018 bottle that has been kept at or around 45 degrees Fahrenheit since it’s purchase in early 2018. Does chilled vs. cellared vs. fresh make a difference? That’s what I’m hoping to find out in this video. Stay tuned to the end for something I’ve never done before, too! 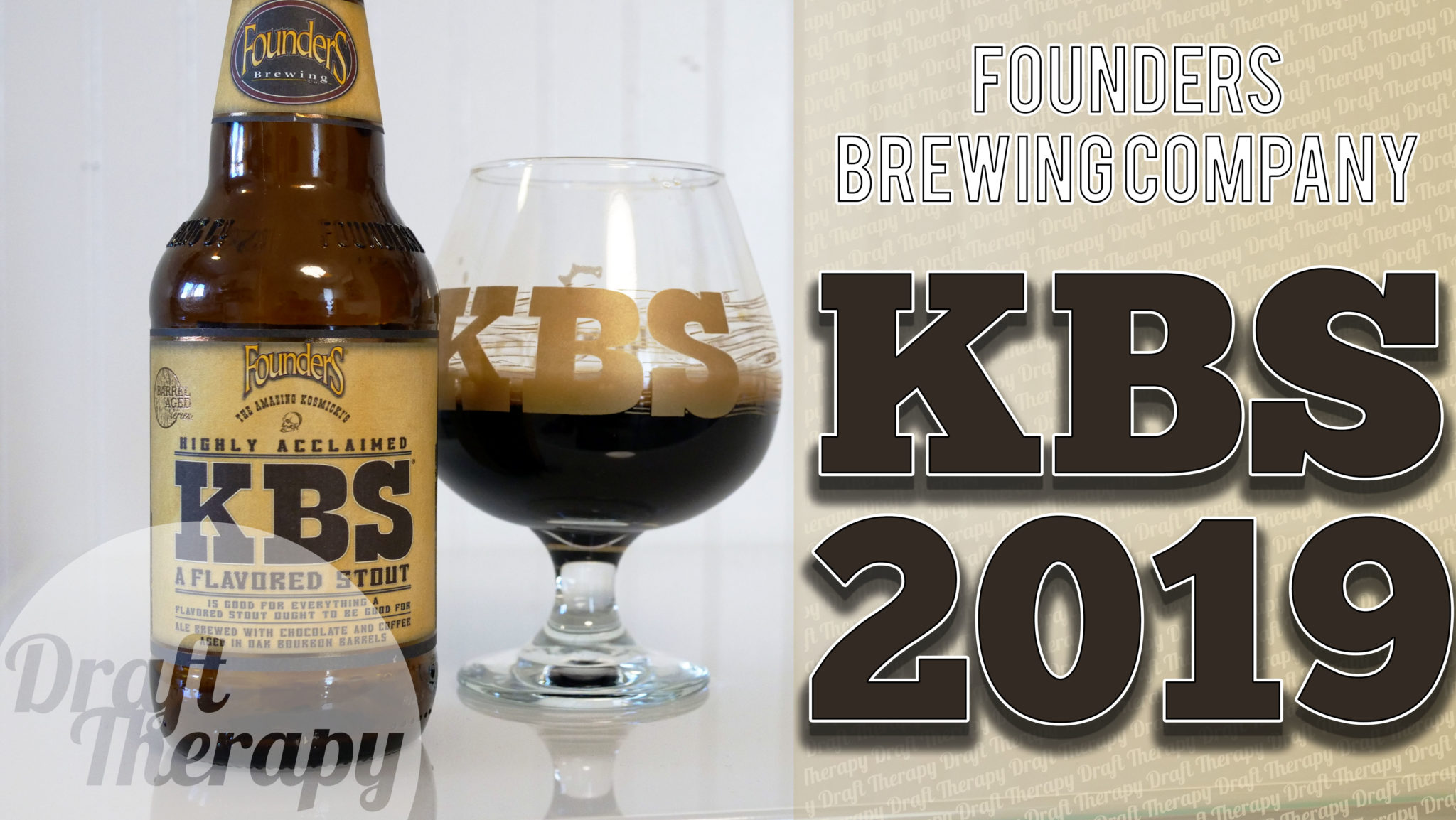 KBS from Founder’s Brewing Company is the second in their Barrel Aged series for 2019, this year, KBS (or Kentucky Breakfast Stout) weighs in at 12.2% ABV, and is still cave-age in oak bourbon barrels. The next two in the Barrel Aged series are still unknowns, but We know the final release is CBS (Canadian Breakfast Stout). KBS release date in the taproom is March 8th, and should be hitting national distribution on Friday, March 15th, just one week after the taproom release. 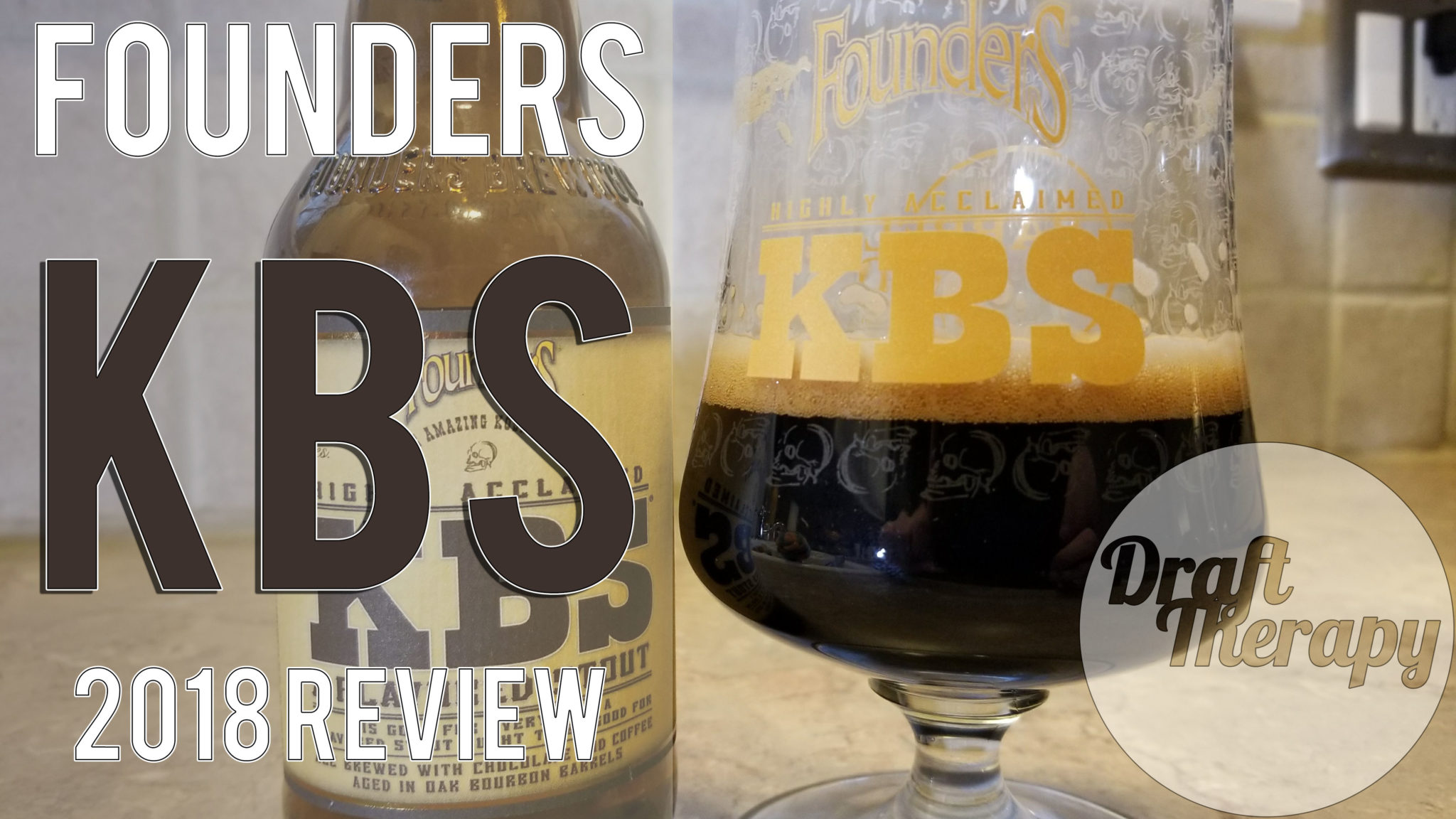 KBS is the first in Founder’s Barrel aged series of 2018. We know the next release will be Backwoods Bastard, which will become year-round after it’s release, but the rest of the Barrel Aged Series are unknowns. I picked this up, today – March 6th, so this review is from a bottle that’s as fresh as possible. KBS week started on March 5th, and will be rolling out after a limited taproom release so look for it soon!