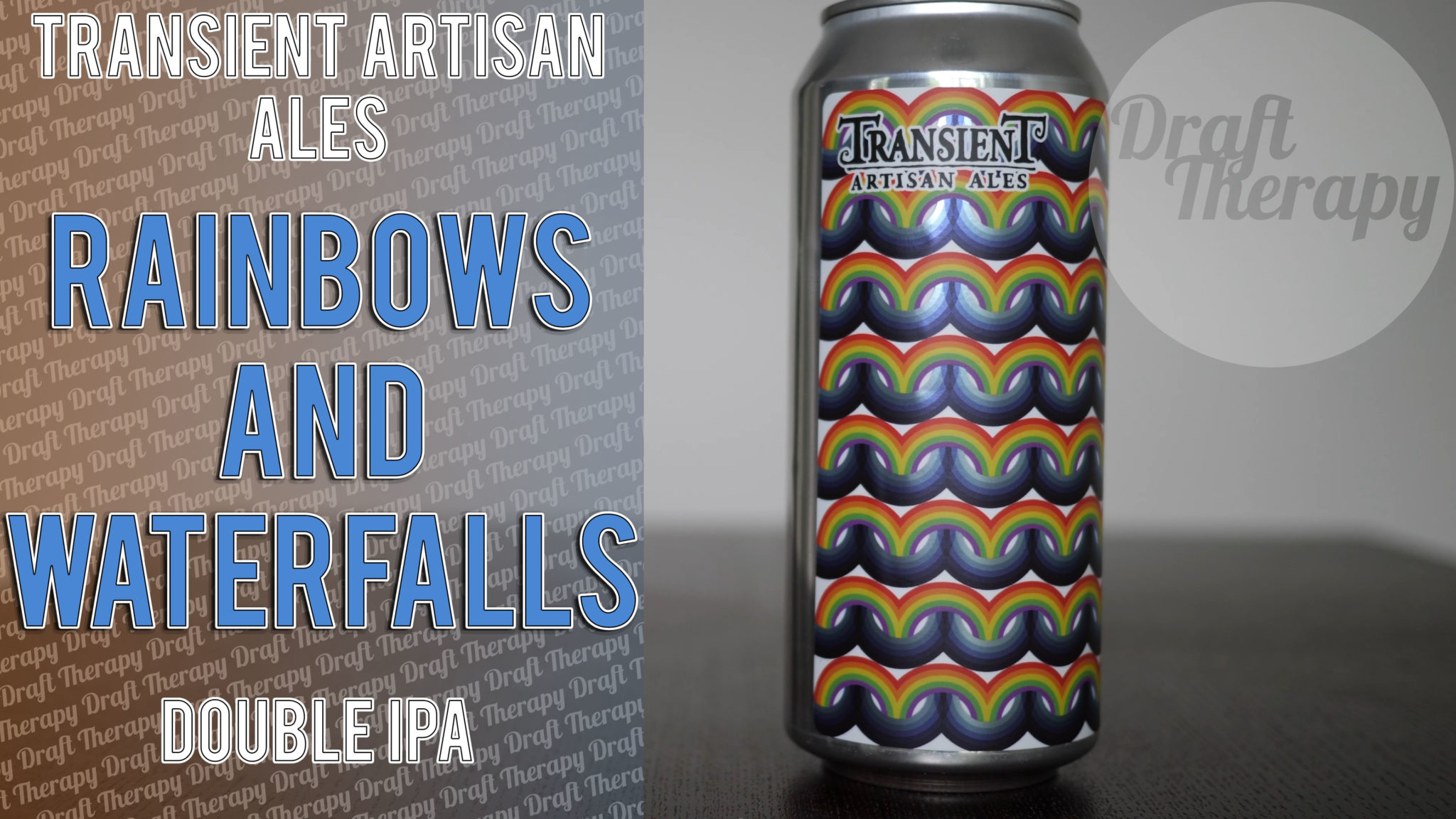 Transient is always highly regarded and highly sought after. I’ve enjoyed what I’ve had from them, but I’ve yet to be wowed. Does Rainbows and Waterfalls prove to be the one that wows me, or does the price tag outweigh the enjoyment?

END_OF_DOCUMENT_TOKEN_TO_BE_REPLACED 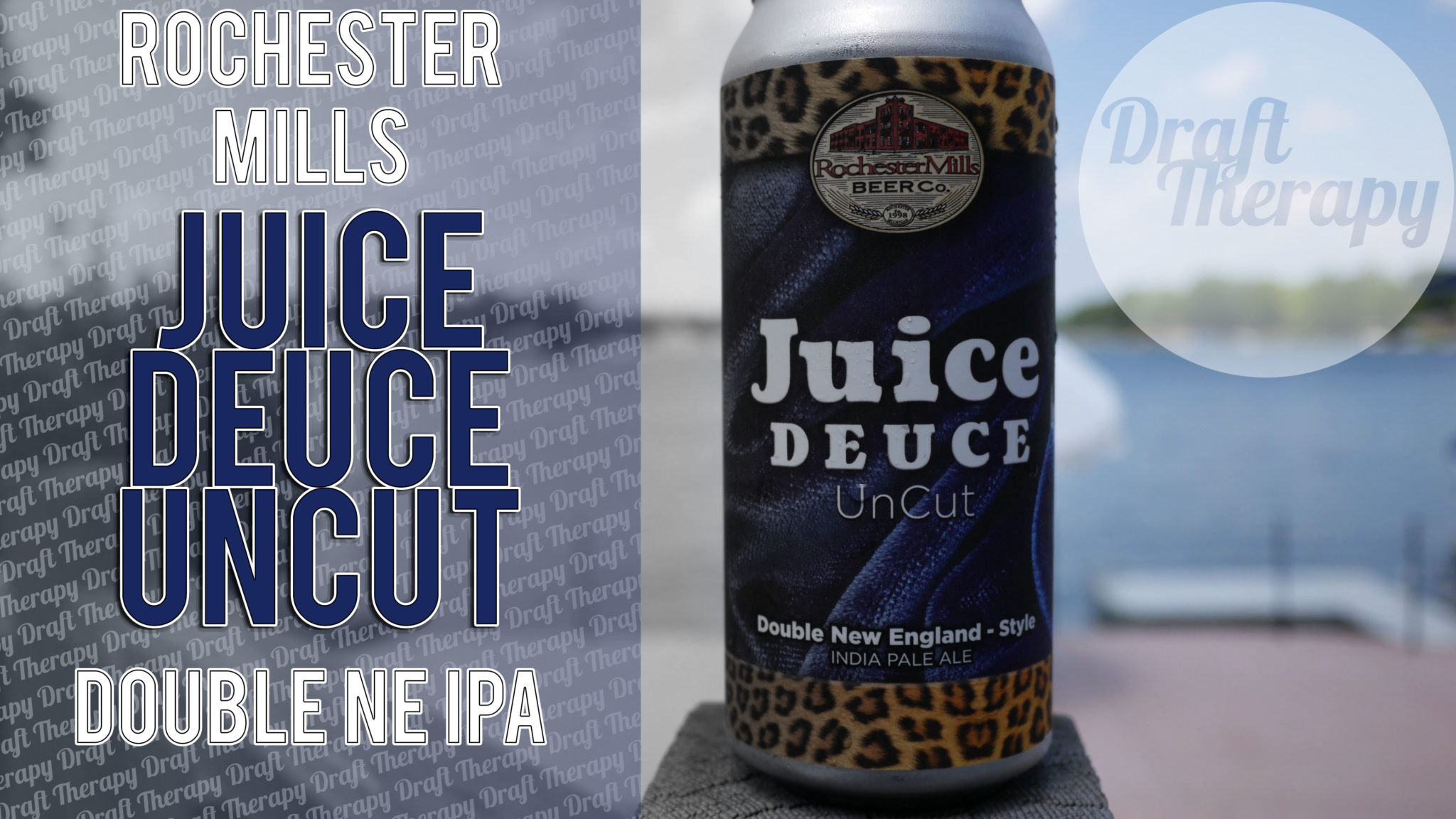 Last year, Rochester Mills released their first attempt at a New England Style IPA – Juice Bigalow.  This year they’re back with a sequel – a double New England style IPA called Juice Deuce Uncut.  For this effort, it clocks in at 8.5% ABV and tries to differentiate itself from last years beer.  Will the Juice Deuce bomb, or become a blockbuster?  Watch and see!

END_OF_DOCUMENT_TOKEN_TO_BE_REPLACED

Ascension Brewing Company has a small taproom in Novi, Michigan, and while they’ve only been around for a couple short years, they’re veterans of Taproom exclusive releases. This time around I’m checking out their “Lost in the Sauce” New England Style Double. While I was wrapping up shooting, and I didn’t get a chance to mention it on the video, Lost in the Sauce had a nice pleasing Orange aftertaste which is a nice change of pace for most NE DIPAs, which are usually more grapefruit or tropical in flavor.

Find out more about Ascension Brewing at their website: http://ascension.beer