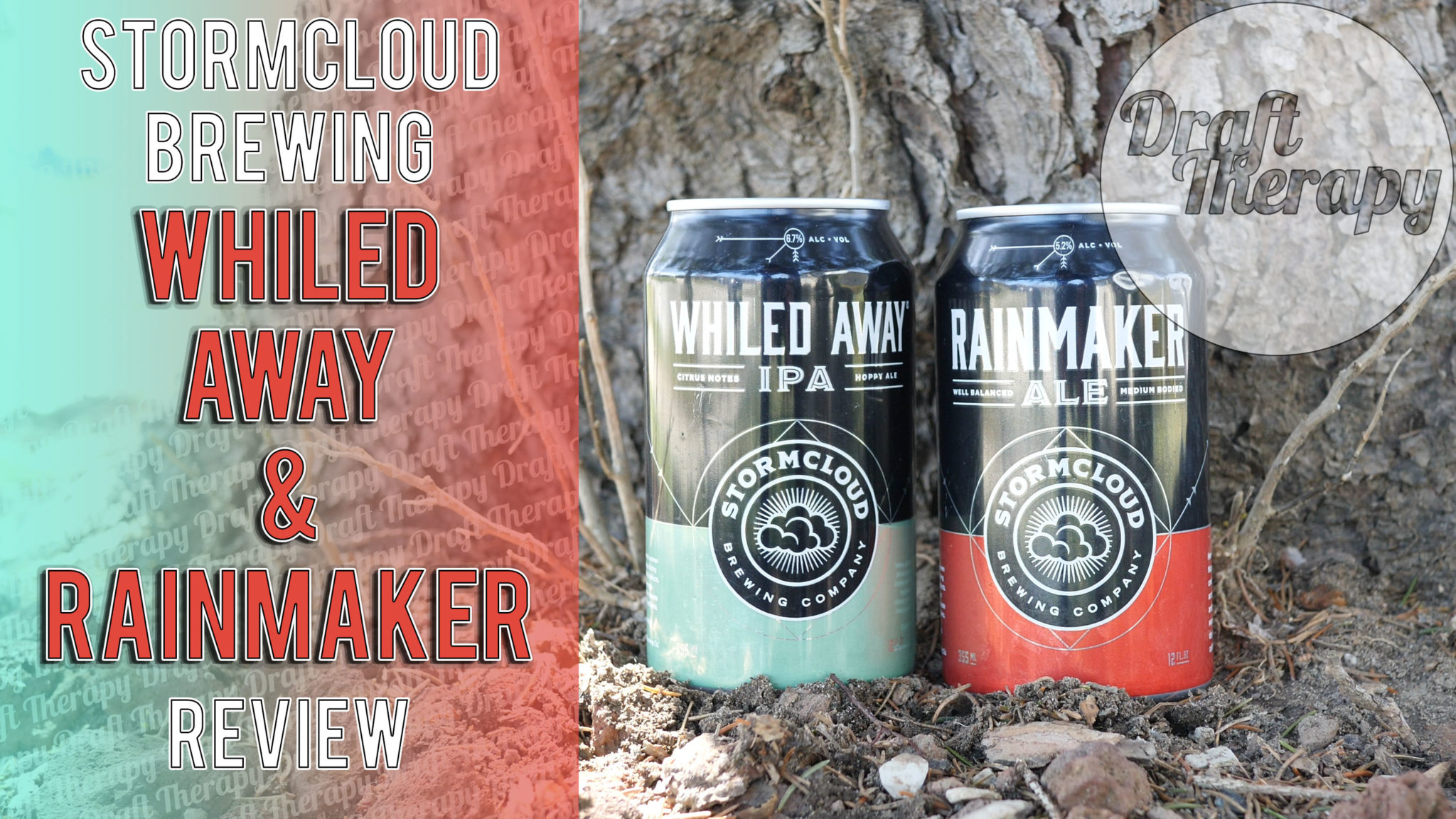 Stormcloud Brewing Company is a Belgian inspired brewery in the northern Michigan town of Frankfort. I reached out to them a few months back when I heard that they were going to start their first commercially released beers, Whiled Away – a Belgian inspired pale ale and Rainmaker, a Belgian inspired IPA. Watch and find out what I thought, and visit Stormcloud’s website for more information: http://www.stormcloudbrewing.com/

**Disclaimer**
Stormcloud Brewing Company’s Whiled Away and Rainmaker were provided free of charge by Stormcloud in exchange for a fair and unbiased review.

This video was not paid for by outside persons or manufacturers.
No scripts were given to me for this video and no one reviewed this video before being released.
****

Bell’s Brewery – Song of Myself IPA – Leaves of Grass Series