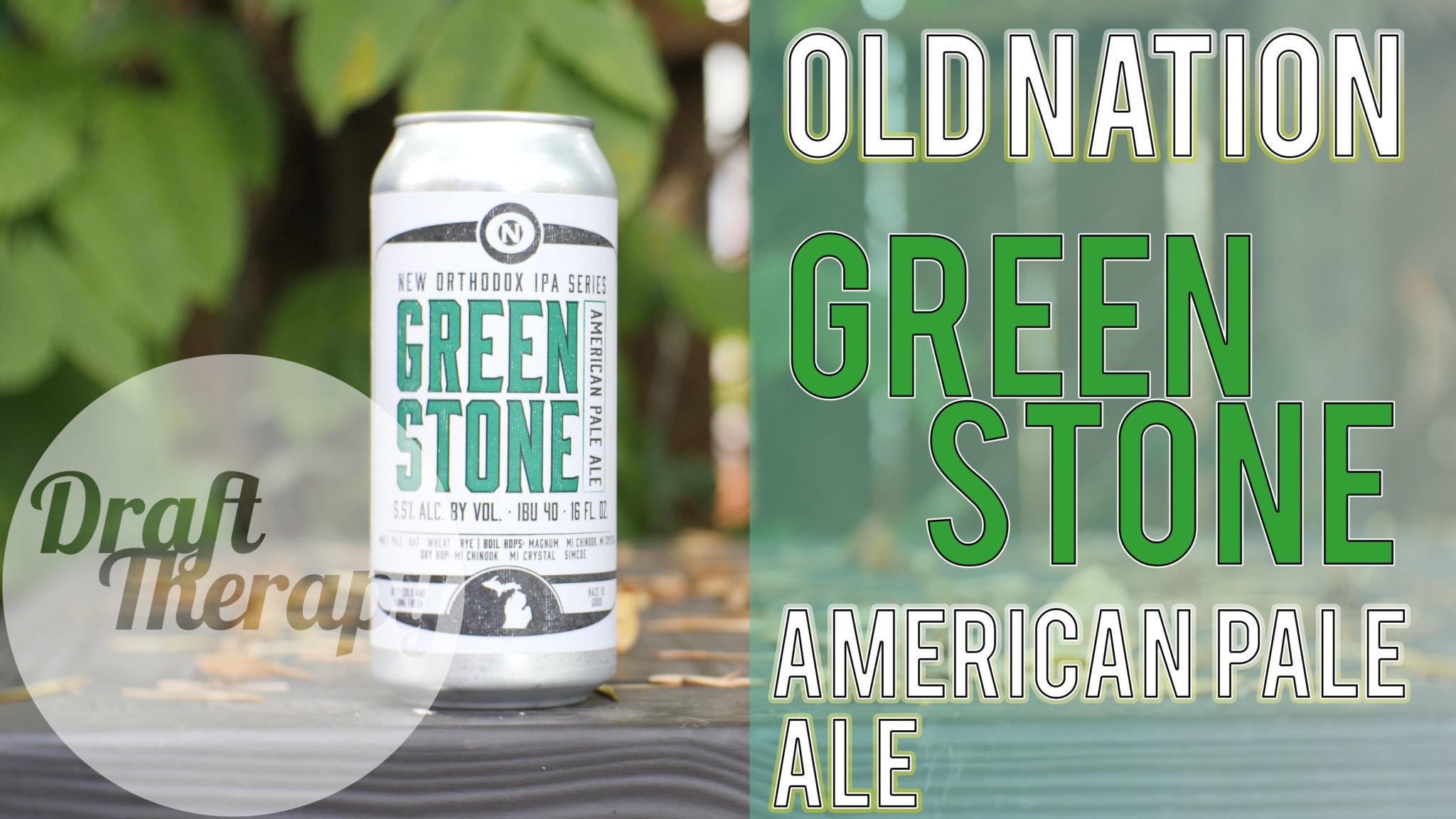 On Today’s video, I’m reviewing Greenstone – an American IPA with a little different flavor, and the last beer in Old Nation Brewing’s New Orthodox IPA series that I haven’t gotten to yet. I already had the opportunity to review Boss Tweed, M-43 and Boxer NE IPA. It’s the end of an era, and I also mention my thoughts on selling tickets to Old Nation’s Boss Tweed Double NE IPA can release coming up this week.