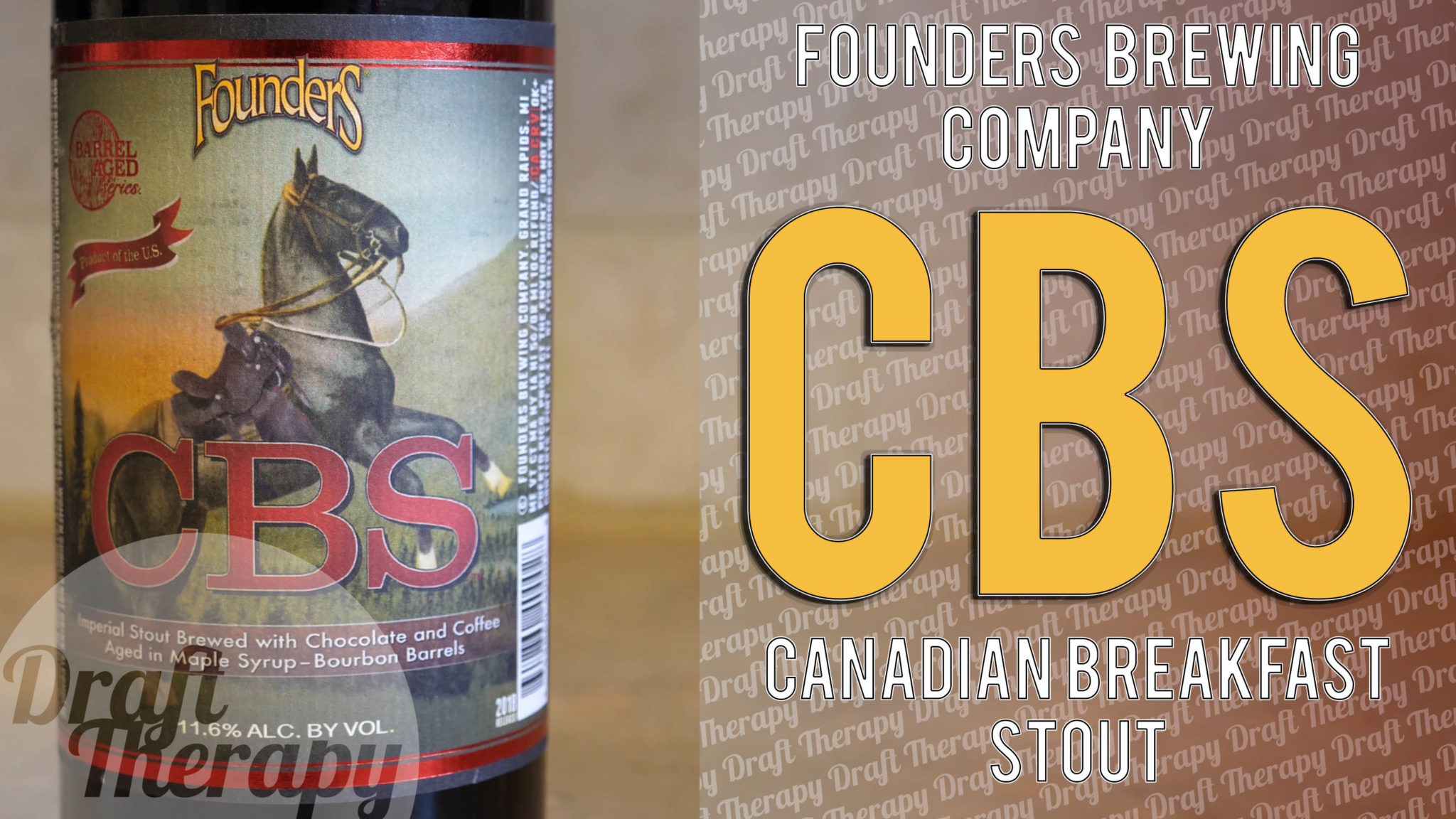 CBS (or Canadian Breakfast Stout as it’s sometimes known) from Founders Brewing Company in Grand Rapids Michigan is Founders final release of their “Barrel-Aged” series for 2018. CBS is aged in Maple Bourbon Barrels, which like it’s close cousin KBS, both stem from the base beer of Founders Breakfast Stout. CBS is preceded by 5 other barrel aged series beers, including KBS, Dank Wood, Barrel Runner, Curmudgeon’s Better Half and Backwoods Bastard. These beers all top over 11%, and they pack a wallop. Founders is known for this barrel aged series and CBS is the culmination of a lot of suspense and hype being built up around these secretive releases. But wot do I think? Watch to see!