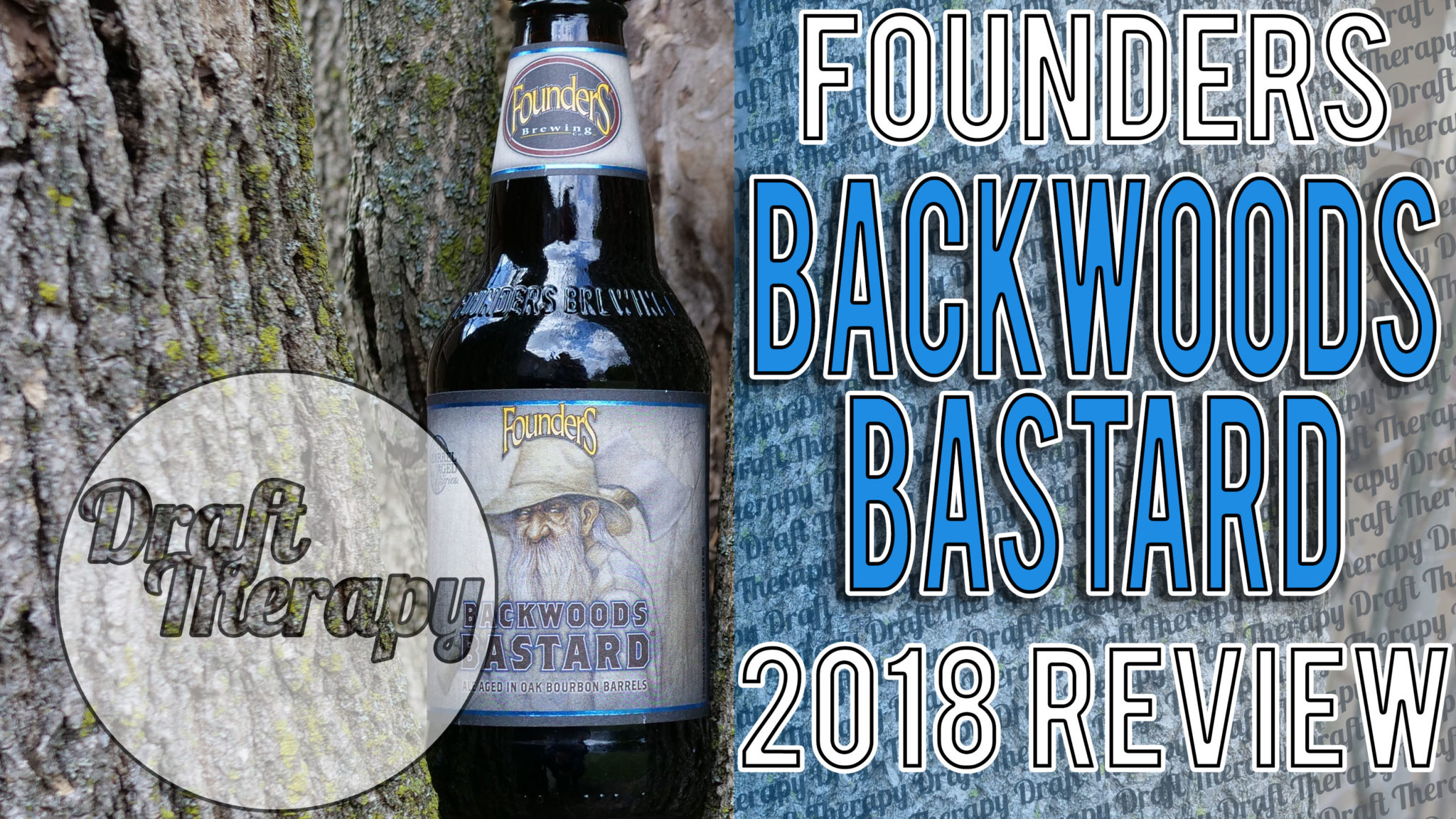 It was only about a week and a half ago that Founders released KBS nationwide, and we’ve already got the second release of their Barrel Aged Series – Backwoods Bastard. While this time around, Backwoods Bastard is a year round release rather than a limited edition, how does it stack up against it’s 2017 counterpart that was released only about 6 months prior? Well if that’s actually a question that’s been keeping you up at night, you’re in luck! I’m not only reviewing 2018’s Backwoods Bastard, but I’m conducting a vertical tasting up against the 2017 variety!