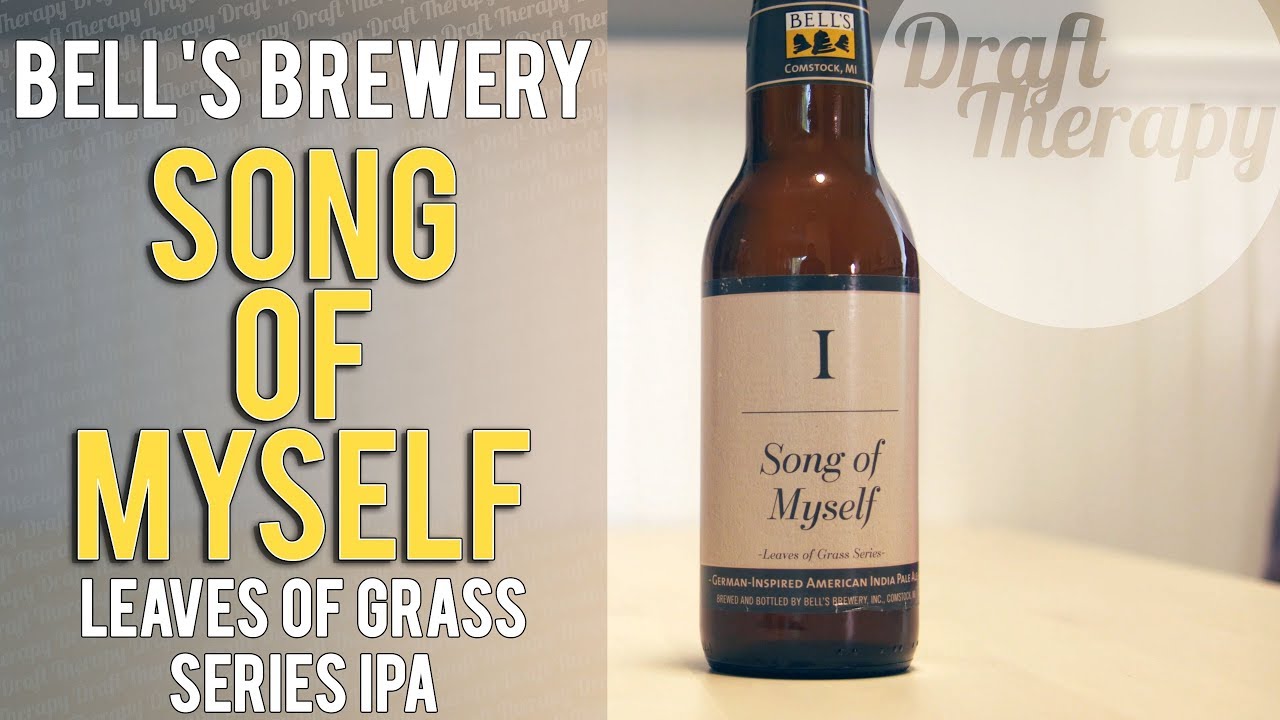 Song of Myself is a 6.5% German Inspired IPA from Bell’s Brewery in Comstock, Michigan. It’s the first beer in Bell’s “Leaves of Grass” series, which are inspired by the poems of Walt Whitman. This installment “Song of Myself” puts a German twist on an American IPA classic, and uses 100% German malt and hops. So does this beer do anything to set itself apart from an American IPA, or is this just a two hearted jr? Watch for the full breakdown!