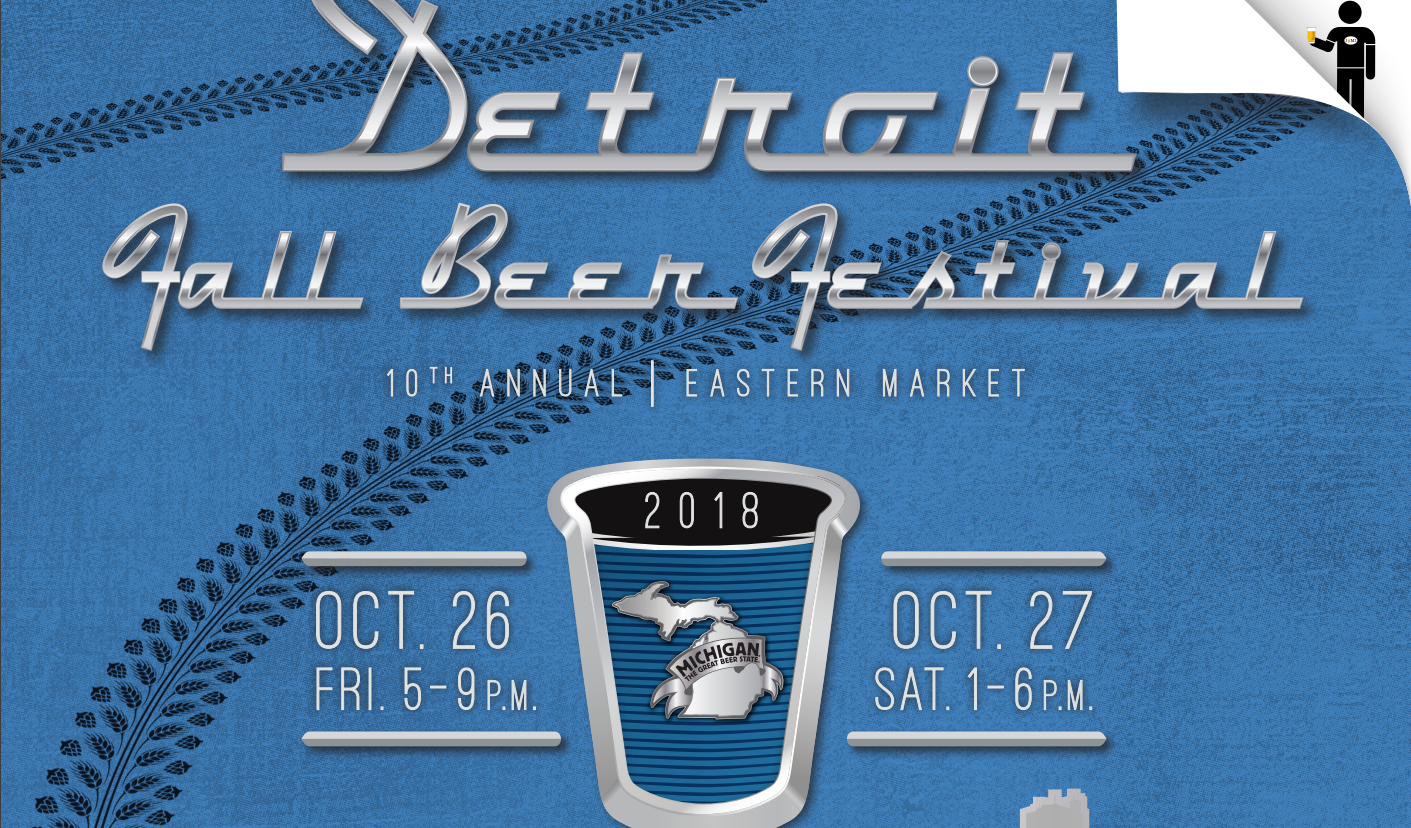 With the upcoming fall beer fest a mere days away, I figured I’d give you all some insight on how I usually approach beer fests, and how I decide which breweries or specific brews I’m going to try.

Underneath these two tennants that I try to follow, I’m going to list through the top 10 beers at the Fall festival that I want to try. You might say “you have 15 tokens, why only top 10?” That’s because I want 5 extra tokens to play around with breaking my own rules!

The throught process I go through is really simple:

I figure this way I’m exposing myself to more of what’s out there, rather than putting myself in that sort of echo chamber of beer I always have access to. It’s all about pushing myself outside of my comfort zone and seeing what else is out there.

Normally, I’d go to a brewery tent and ask what they recommend or what they think is the best they have to offer, but because we’re experiencing the calm before the storm on Brut IPAs, I’m going to be seeking out some of those specifically.

The top 10 beers (in no specific order) that I’m going to be looking for at this years fest are:

In short, too many great beers and not enough time or tokens.  Unfortunately for me, this year I feel like I’m coming down with something already so hopefully I’ll still be able to taste and smell come this weekend!

Are you going to the Fall Beer Fest at Eastern Market? What are some beers you’re looking to try? I’d love to hear what you think – and don’t forget to eat and drink water!  And you can find your very own program and more information here: Detroit Fall Festival 2018